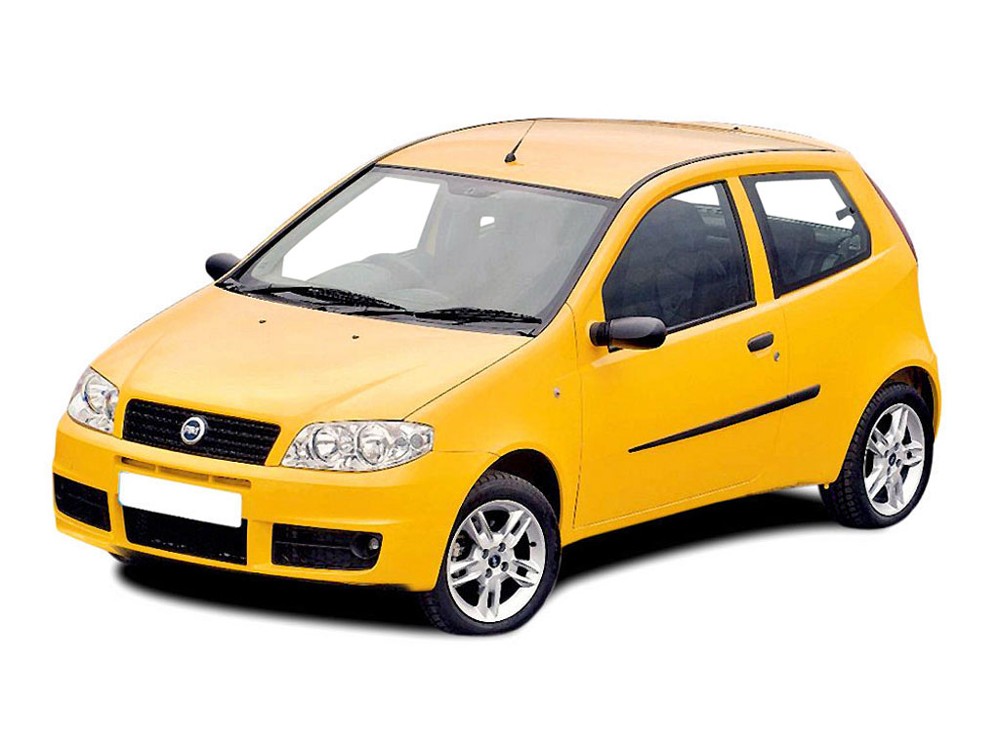 In early 2003, Fiat celebrated the rollout of the 5,000,000th production Punto. In the same year, the second generation facelift brought further revisions to the platform, including extensive changes to the exterior styling and engines, partly due to changes in pedestrian safety regulations.

The round Fiat badge, found only on the bonnet of second generation models, was introduced on the tailgate of the second generation facelift. On 1 June 2005, Fiat produced the 6,000,000th Punto at the Melfi plant.

Engine changes included a new 1.4 16v engine, alongside the staple 1.2 and 1.2 16v variants, and the introduction of two HGT versions, the 1.9 L MultiJet diesel engine and the 1.8 L 16v petrol engine, which could reach almost 130 mph continued over from the pre-facelift version. There was an introduction also of the 1.3 L common rail diesel MultiJet engine.